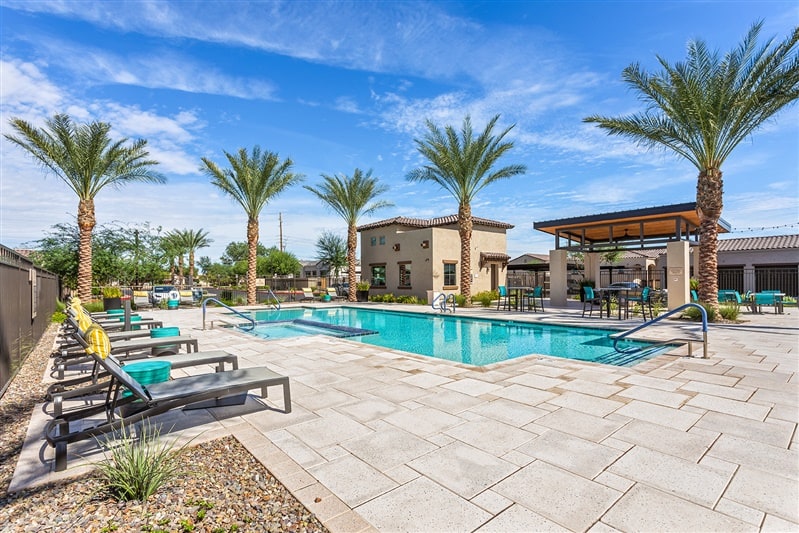 Avilla Paseo, which LCA is rebranding as The Logan at Deer Valley, was built in 2020 and consists of all single-story buildings with 10-foot ceilings, private backyards, luxury interior finishes, and wood-style, vinyl plank flooring throughout. Two- and three-bedroom floor plans are stand-alone homes, with no common walls, and one-bedroom floor plans are duplexes.

The Logan at Deer Valley is only seven miles away from Taiwan Semiconductor Manufacturing Corporation’s (TSMC) new $12 billion manufacturing facility now under construction. TSMC is the world leader in semiconductor manufacturing, and their new Phoenix plant is scheduled to open in 2024, employ 2,000 people (1,000 engineers), and create up to 10,000 additional support jobs in the submarket.

“We are excited about the economic activity occurring in North Phoenix with the construction of TSMC’s first US based semiconductor plant, just seven miles from The Logan at Deer Valley. In addition, we love the SFR space,” said Ruben Islas, LCA Founding Partner. “We believe it provides a premium rental experience for residents, and subsequently a superior return for LCA and our investors. It has been a pleasure working with NexMetro and Berkadia in completing this transaction.”

Jules Arthur, LCA Founding Partner, added “The Logan at Deer Valley is our second acquisition of a SFR community in North Phoenix this year, following our acquisition of The Logan at Jomax in February. Having two SFR properties in the market gives us both a marketing advantage and significant operational efficiencies.”

Mark Forrester and Andrew Curtis of Berkadia represented NexMetro in the sale of the property, and Jeff Stuart and John Runkle of Berkadia arranged a new full-term, interest-only Freddie Mac loan. 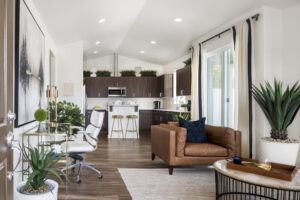